Hack Reactor starts next Monday, but that doesn’t mean I’m sitting around in my pajamas petting Ava’s dogs (that’s just what I do on Sundays).

I’m having a bit of a “take your roommate to class” week. So I’m crashing Hackbright for the week. It’s really perfect timing for this because they are just starting on their projects so the aren’t as super formal right now. 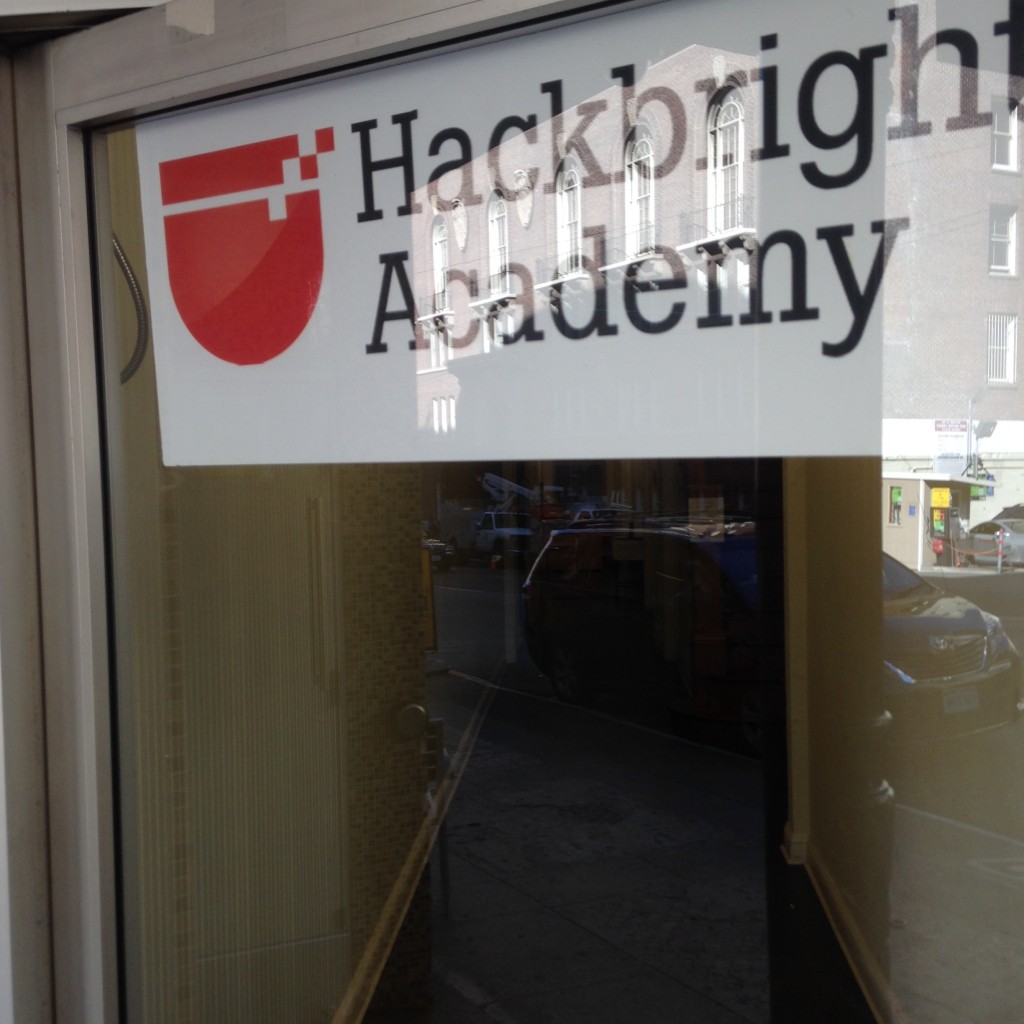 Just hanging out in a space with coding going on has been amazing. The women are all spread all around the space working on code and randomly chatting. The instructors have been coming around and giving informal talks on subjects that people are getting stuck on (I’m currently listening to a talk on how 3D works). I’ve finished up some of the extra credit prework for HackReactor and I’m going to be going to some awesome tech talks and a Geek Girl Dinner this week!

I’m definitely less sad now that I’m busy. I’m worried it’s going to crash at some point, but it still hasn’t caught up that I’m actually here for any time longer than a couple weeks so I think the crash might also lead to some excitement about the fact that I’m in a place I want to be and have been working toward for so long.